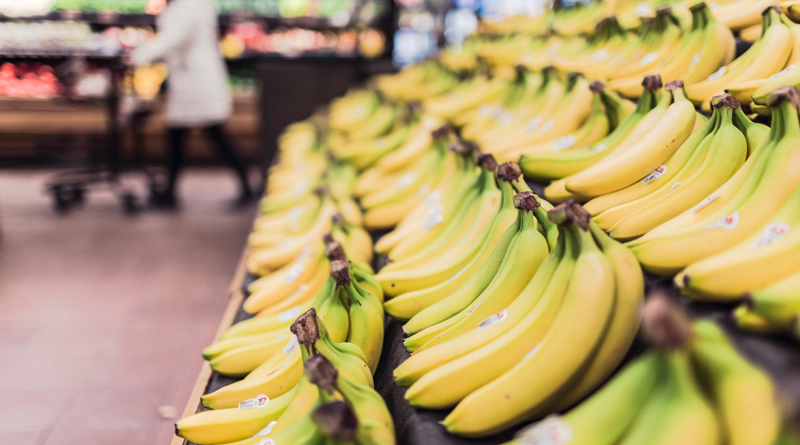 Scientists of the Wageningen University & Research in the Netherlands harvested the first crop of bananas grown in greenhouses. The banana cultivation experiment started in January of 2018, in the greenhouses of the experimental farm Unifarm in Wageningen with the participation of specialists from the university, writes “Agro-Center”.

The cultivation took place on two types of substrates: coconut peat and stone wool. The technology allows growing bananas without settling the soil with aggressive fungi as well as prevent fusarium diseases.

According to professor Gert Kem, the expert on tropical plants, the experiment was very successful.

“Banana plants grow well on the coconut peat and stone wool substrates with a nutrient solution. The advantage of growing on the substrate is that the nutrients can be optimized for the needs of a culture. Also, our bananas don’t require disease control, which makes growing more sustainable than in traditional production areas,” 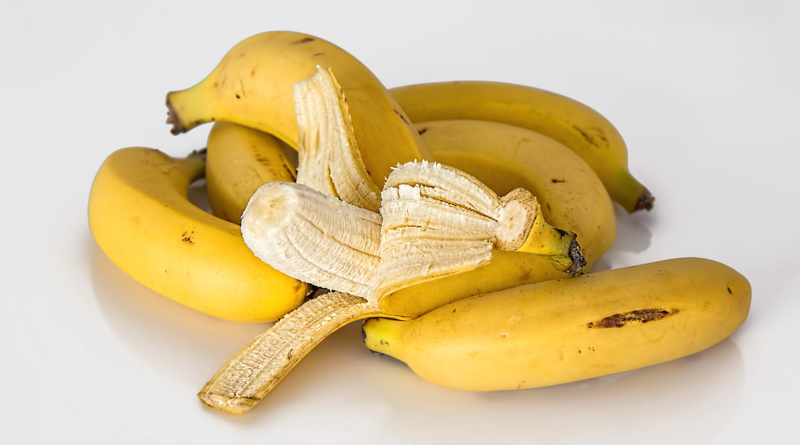 Sixty plants were planted and are being observed in a greenhouse.

“One of the things we learned is that plant density is very high at the moment. We are going to adjust the density so that bananas get more light and can mature faster,”

says Gert Kem and notes that scientists plan to develop special greenhouse varieties in the future. 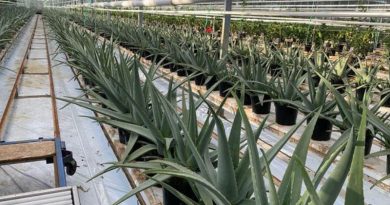 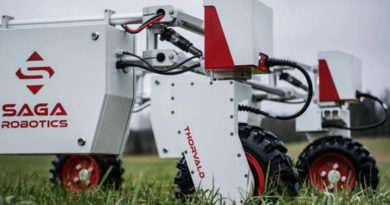 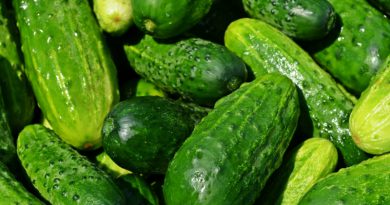