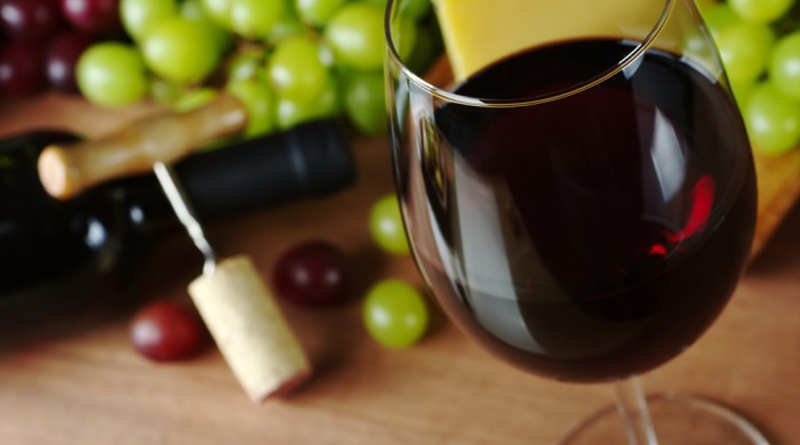 This year, wine production in France will decline by 6-13 percent compared to 2018, in particular, due to the prolonged heat. It was stated by the French Ministry of Agriculture, writes “Agro-Center”.

France, one of the world’s leading wine producers and exporters, has been hit hard by adverse weather conditions, most notably by the heat in late June.

This and other factors are expected to affect wine production. Therefore, this year’s result is expected to be between 42.8 million and 46.4 million hectoliters. According to the French Ministry of Agriculture, these are the lowest figures in the past 5 years, based on estimates as of July 12. Adverse weather conditions affected the flowering of grapes, especially in the western wine-growing regions of France, such as Val de Loire, Charente, Bordeaux in the southwest.

In southern France, the heat broke all records with temperatures reaching 46 degrees Celsius in some places.

The heat means a loss of production in three regions: Gard, Hérault, and Var, according to the Ministry. There was also a hail but it did less damage than heat when it comes to the country as a whole.

Another heatwave is forecasted for most of France in the coming week, which might worsen the situation. A dangerous corn pest was found in Ukraine