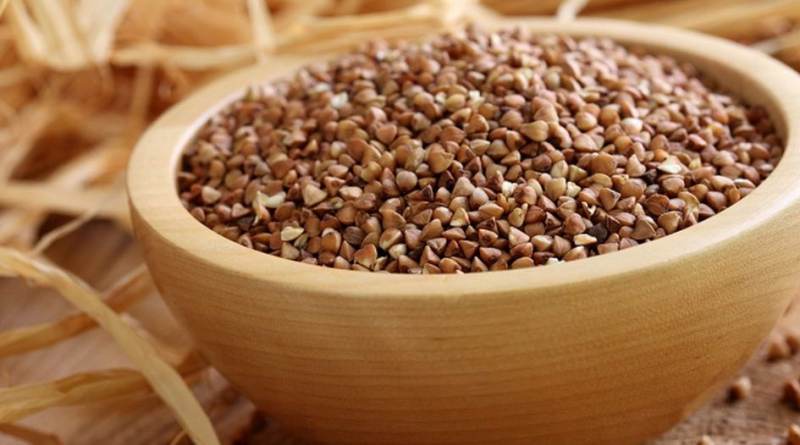 Ukrainian companies continue to import buckwheat, despite the growth of its production and high stocks in the country, writes Agro-Center.

According to the results of the first half of the 2017/18 season, Ukraine has imported 10.5 thousand tons of buckwheat, 82% – from Russia, the rest – from Kazakhstan. Current purchases of buckwheat have already exceeded import deliveries for the whole past season by 35% (about 7.8 thousand tons were imported in 2016/17).

Buckwheat stocks are also significantly higher than last year’s, and as of December 1st, 2017, amounted to 19.5 thousand tons (+ 73% compared to last year’s result). An excess of buckwheat on the market has already led to the collapse of domestic prices for the product. Prices for buckwheat in Ukraine fell by more than 40% – to the current 8000-9000 UAH/ton. An increase in import of cheap buckwheat from Russia could lead to another price drop. 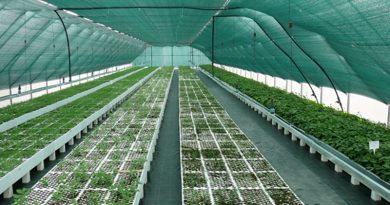 Foresters have built a greenhouse (PHOTOS) 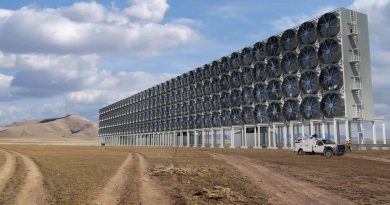 Watermelons from Kherson region will swim along the Dnieper River (PHOTOS)