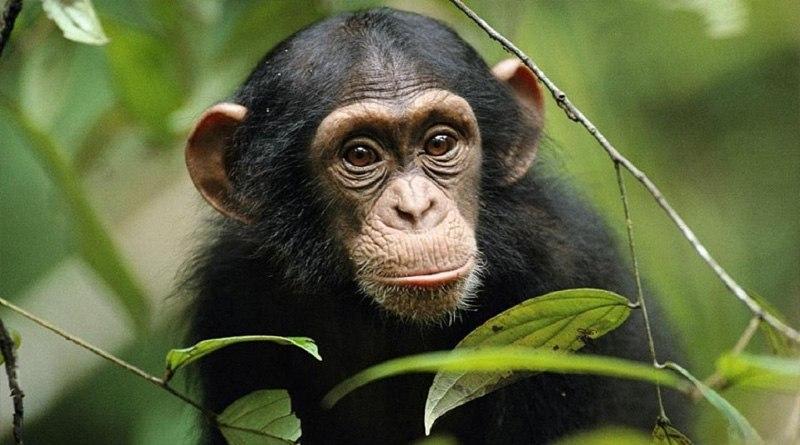 An ATM located indoors was robbed in New Delhi, the capital of India.

Local police were informed about an ATM robbery but found no traces at the location. When investigating the crime, they watched a video recording and were surprised to see that a monkey hung on the ATM, and it opened by itself. The animal looked inside and left. Law enforcement officers realized that there was no one to imprison.

In India, monkeys are quite rude. They often steal food and can steal products from the bag of a person walking home from the store. During the quarantine, there were fewer people on the streets, and monkeys got out of control. They even came to the president’s house in search of food. 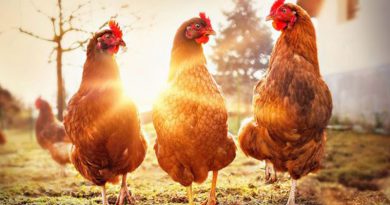 The meat of the future: chicken grown in test tubes in the USA (video) 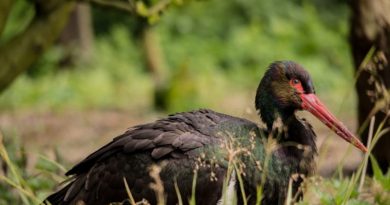 A place for a new reserve was found near Kyiv 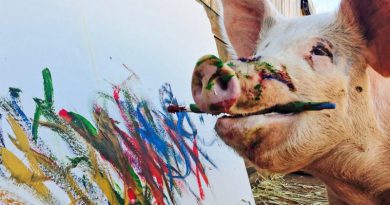