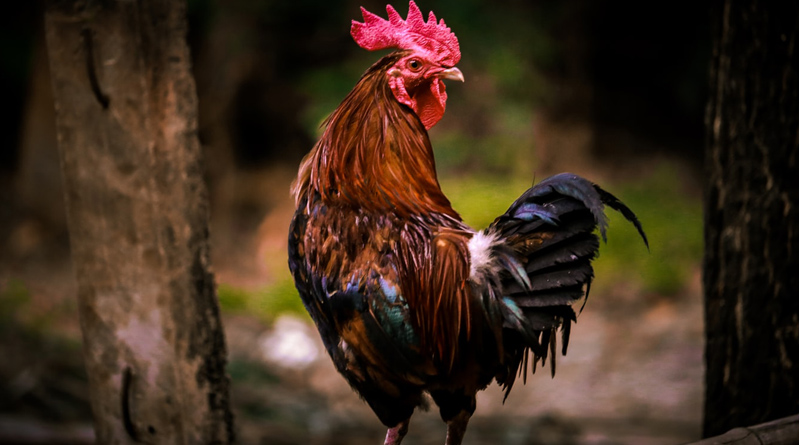 Rooster named Maurice won the right to crow in the morning, despite his neighbor’s complaints. The decision was made by the French court, writes “Agro-Center”.

The plaintiff demanded that the loud rooster be used to make a soup or forced to remain silent. He also demanded a compensation of one thousand euros. All the claims were rejected. The owner of the rooster was very happy with the court’s decision, saying that her pet “won the battle for all of France,” according to Reuters. 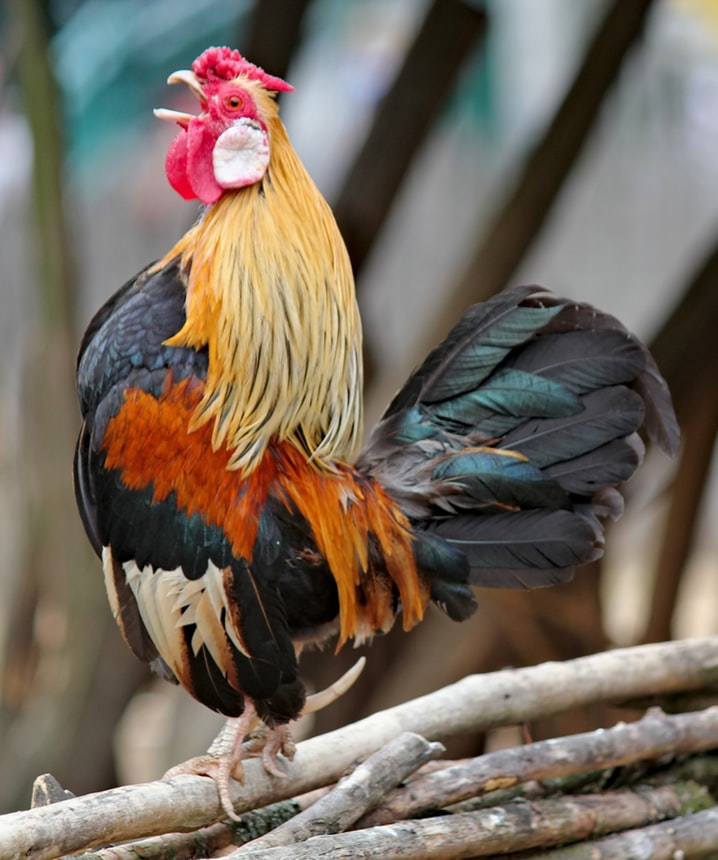 Let’s recall that it was Jean-Louis Biron, a resident of a French village, who bought a house there and expressed his dissatisfaction with the rooster. He appealed to the court in search of justice.

It should be noted that many people advocated for the rooster as it is common to hear roosters crowing in the morning in villages. The Biron family didn’t appreciate the case becoming popular news. 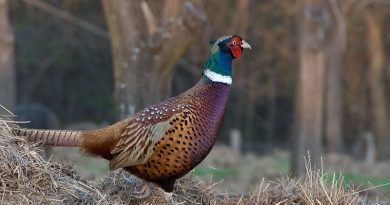 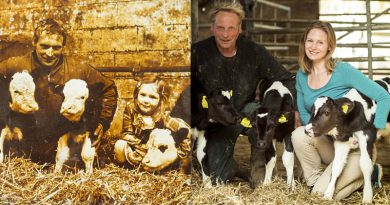 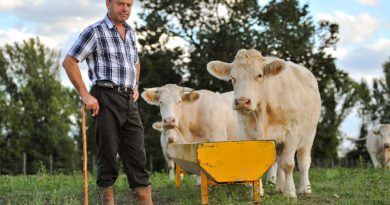