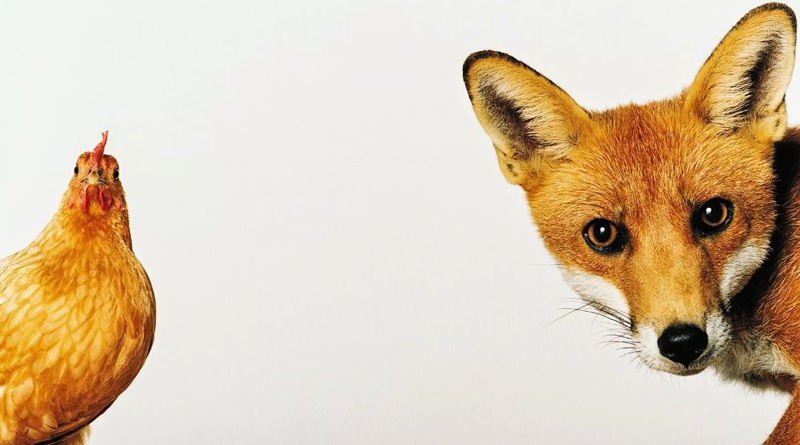 An unusual incident occurred on a farm in the French province of Brittany. Chickens killed a fox. The fox climbed into a chicken coop, which contained 3 thousand birds. An automatic door closed and the fox was trapped inside, writes “Agro-Center”.

The poor animal wasn’t prepared for the attack, panicked and didn’t manage to fight back, reported the French edition “Quest-france”.

The body of the six-month-old fox with traces of bites on the neck and head was discovered the next day by farm workers. According to Daniel Pascal, the head of the Gros-Chêne, the birds were overcome by a herd instinct and united against the fox.

“It was a young animal, five or six months old, about 60 cm in length. Foxes had no signs of any illness or disease,” 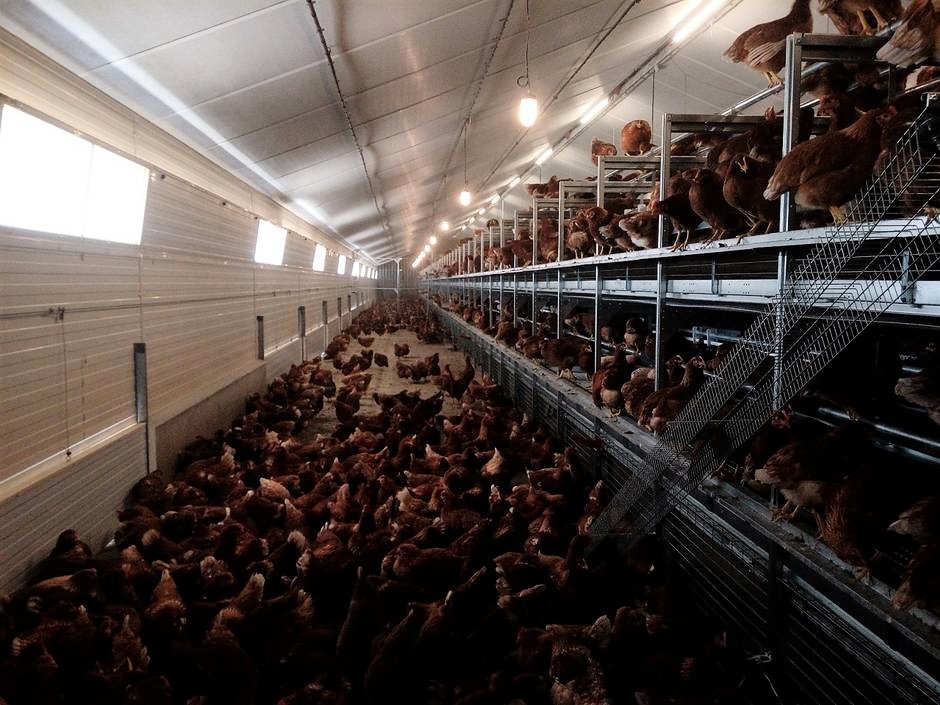 The poultry farms is a home for six thousand birds, that are spending time outside during the day. To do this, the farm allocated 2.4 hectares of pasture.

“That night, not even one chicken was killed,” 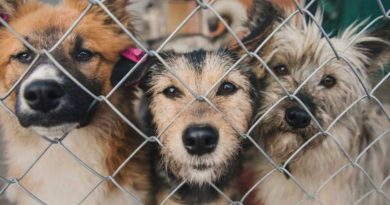 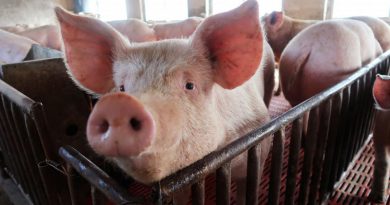 Denmark will build a new plant in Ukraine 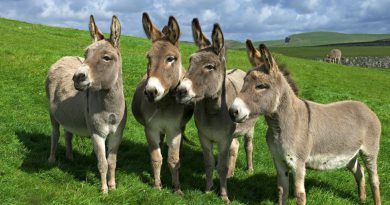