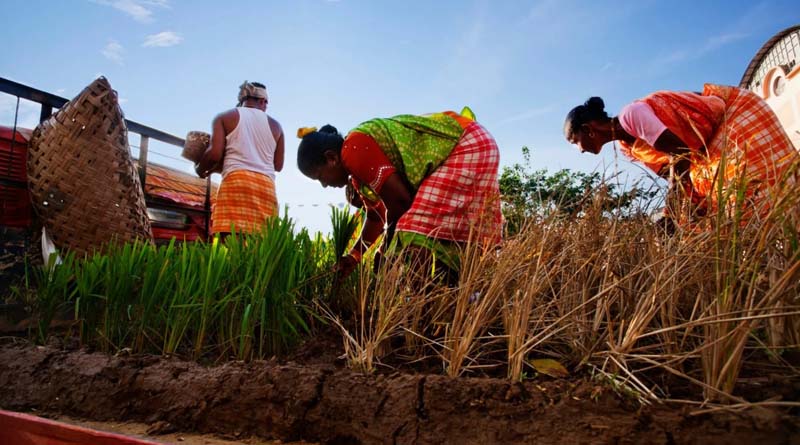 In his blog, actor Amitabh Bachchan told that he paid off debts of 1398 farmers living in the northern state Uttar Pradesh. He didn’t choose this state by chance – he was born there. As a proof, he published a “one-time settlement document and a certificate” for 40 million rupees. The actor promised to transfer all documents to farmers to prevent any problems. In addition, Amitabh invited farmers to a meeting, which will be held on November 26th. 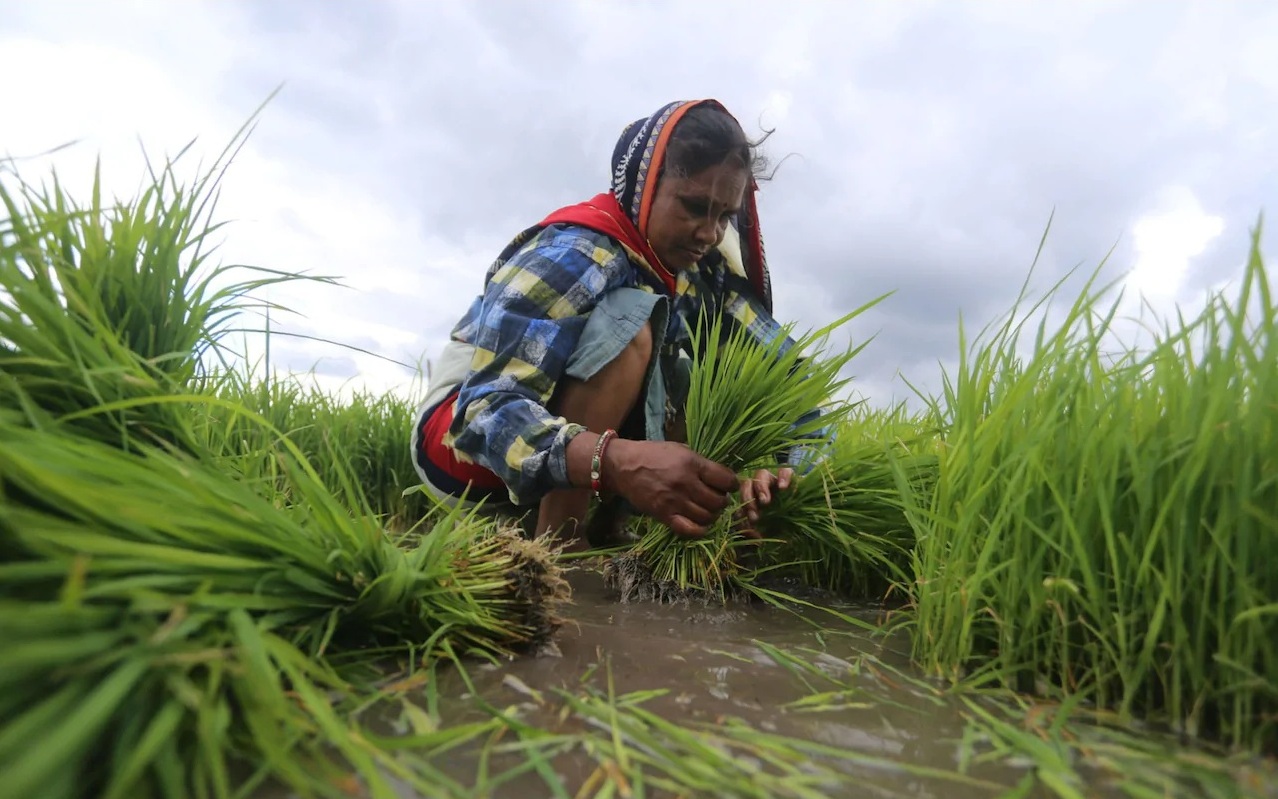 A debt problem is relevant and painful for Indian farmers. Since 1995 about 300 thousand people have committed suicide precisely for this reason.

Today, Amitabh Bachchan is one of the most popular and most famous actors in India. The actor starred in nearly 200 Indian films and was featured in Hollywood movies. He is also the owner of a popular “Kaun Banega Crorepati” show, the Indian version of “Who Wants to Become a Millionaire”. 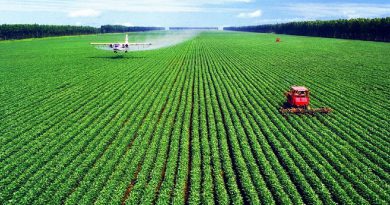 Quantity against Quality: China is radically changing its course in agriculture 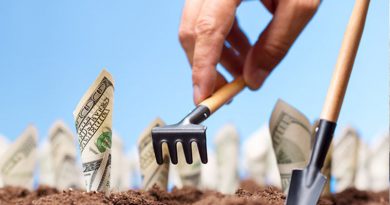 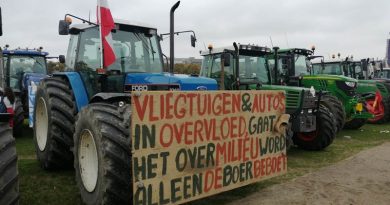 Thousands of Farmers in the Netherlands Protested in Tractors