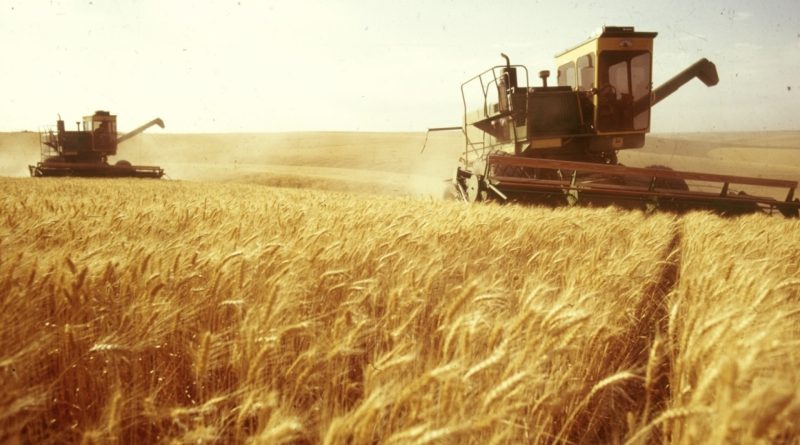 In 2017, horticultural gross value production is going reach 175.6 billion hryvnias. It is 5.1% lower than last year. The volume of the production of all horticultural products will decrease, except for rye, peas, and rape.

The principle of the National Science Center “Institute for Agrarian Economics”, academician Yuriy Lupenko, told about the forecast. Scientists make three types of forecasts – optimistic, pessimistic, and average. Acording to a pessimistic forecast poor crops and bad weather conditions are possible. Corn and rice production will be good, though. As for the production of all the rest cultures, the forecast is quite pessimistic, except for soybeans, fruit, berries, and grapes.

The volume of grain and legume production in 2017 will decrease by 10.7% compared to last year and will make up 59.04 million tons. The main reason for this is that crop capacity is expected to decrease by 11.6%. 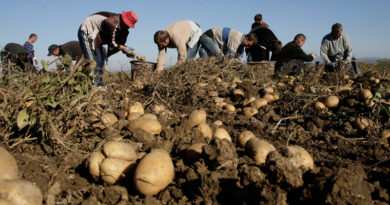 In Europe, the area planted with potatoes grew to a historical maximum 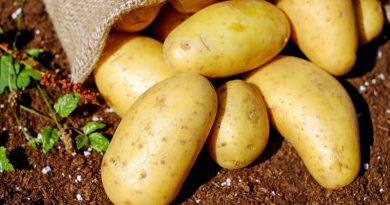 Explosive potatoes: a grenade was found in a potato batch 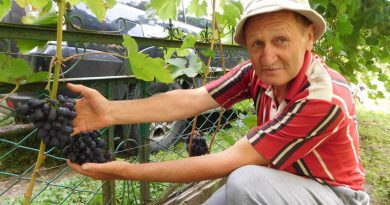