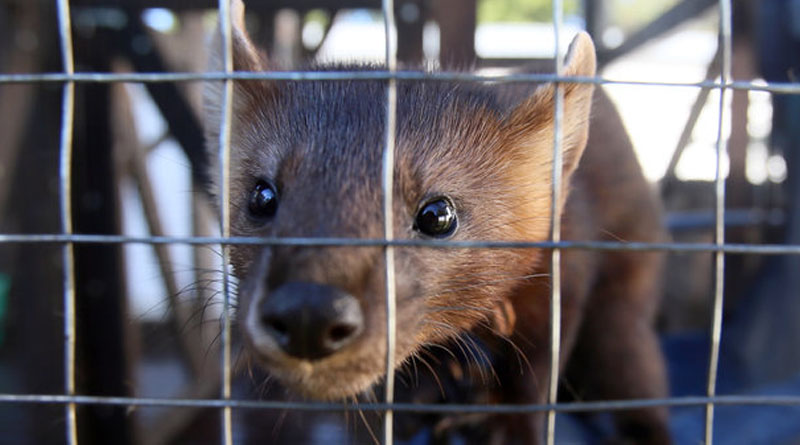 The bill number 2360 was registered in the Verkhovna Rada. The bill states that the activity of fur farms will be gradually banned in Ukraine, writes “Agro-Center”.

It is planned to completely ban fur farms in Ukraine till 2025.

“The bill 2360 states that fur farms in Ukraine will be banned simultaneously with European countries, till 2025,” said a representative of the NGO “HutroOFF”.

The bill was registered by Sergey Litvinenko, People’s Deputy from the “Servant of the People” party.

“Similar bans have already been passed in 15 European countries, and only an urgent adoption of the bill 2360 will stop fur production in Ukraine which also includes animal cruelty, air, soil, surface and groundwater pollution,”

added a representative of the NGO “HutroOFF”.

The bill also protects employees of fur farms and includes their retraining and employment during the transition period till 2025. 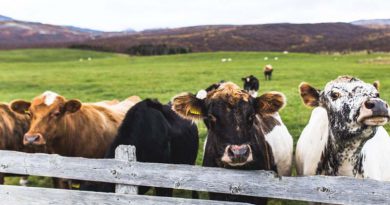 To be or not to be: Ukrainian farmers plan to stop using antibiotics in animal farming 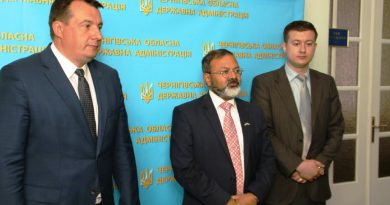 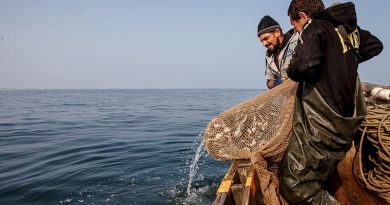 Ukraine without fish: experts told about the effect of a martial law on fishing in the Sea of ​​Azov