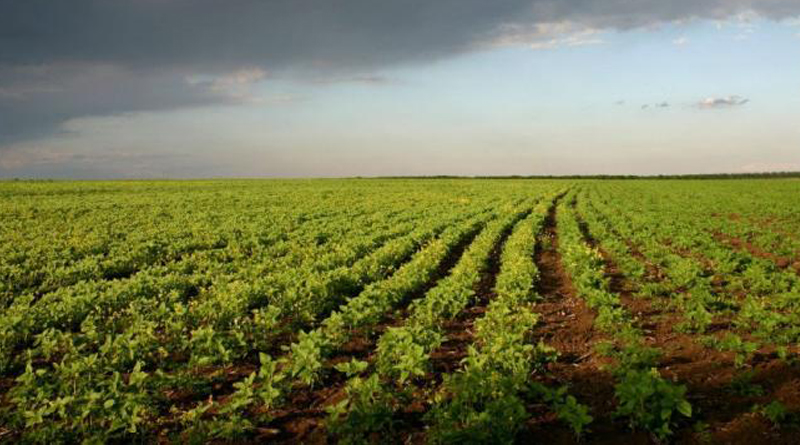 According to the Food and Agriculture Organization of the United Nations, more than a fifth of arable land in Ukraine is unproductive, writes “Agro-Center”.

Ukraine annually loses fertile soils due to erosion. In order to maintain the quality of soil, it is recommended to form crop rotation using five different crops. Moreover, every three or five years, nothing should be planted. It is believed that such a system helps to save the ecosystem.

However, farmers who work on leased land for an average of seven years do not adhere to these recommendations. In addition, chemical fertilizers are actively used, which also has a negative effect on the soil. 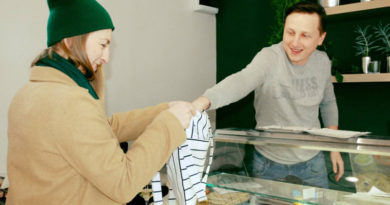 A store in Uzhgorod does not use plastic at all 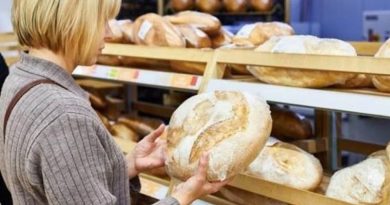 Prices for Bread Will Grow in Ukraine 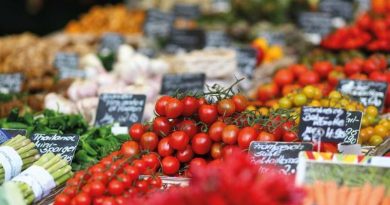 Small food markets will operate during the quarantine