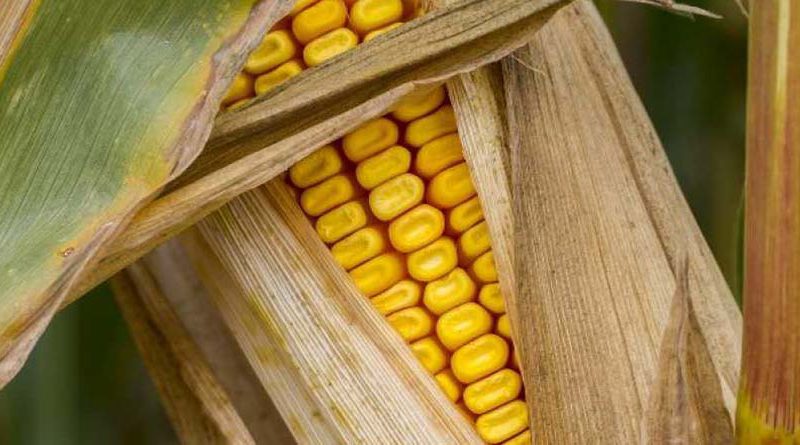 Corn is in demand both at both the domestic and foreign markets. As corn’s popularity grows, more farmers decide to cultivate it, writes “Agro-Center”.

According to the statistics, about 6 thousand hectares are sown with corn. Experts note that farmers who have tried to grow corn once, won’t give it up. After all, it is extremely profitable – one hectare of corn can bring up to 100 thousand hryvnias.

In order to make money by cultivating corn one must correctly determine sowing and harvesting time. The most optimal sowing method is commonly referred to by farmers as “long season”. Farmers sow several hybrids with different maturation terms (early, middle and late) or one hybrid but with a one-week sowing difference. This way, farmers are be able to extend the harvesting period for several months. 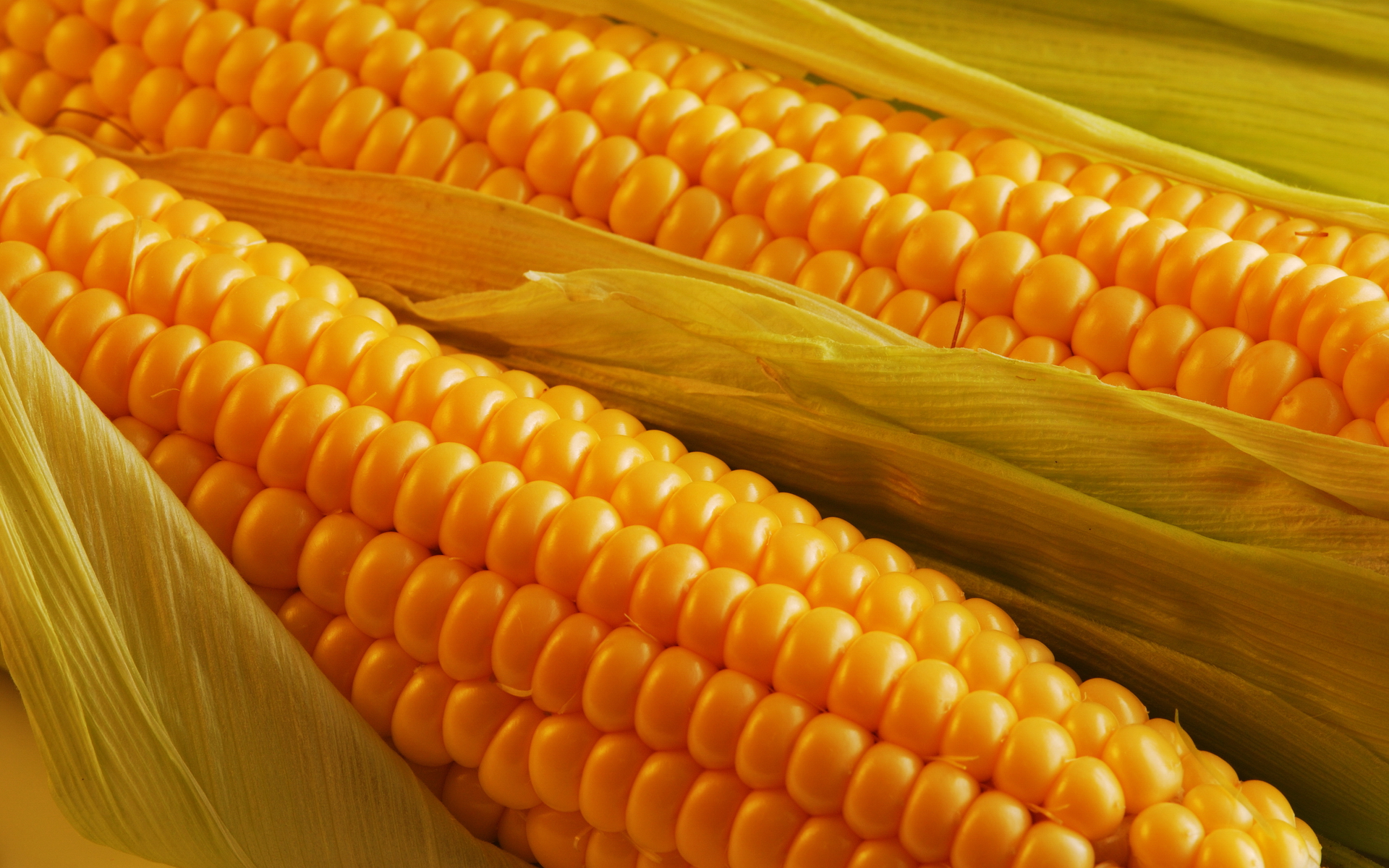 Harvesting of corn is an extremely difficult process and deserves special attention. In order to harvest corn, one needs manual work. In addition, it is necessary to take into account the temperature of corn at the time of harvesting. It shouldn’t exceed 15 degrees above zero. It needs to be done early in the morning. According to experts, this is a key factor that stops large enterprises from starting to grow corn. So far, this niche is mostly occupied by small farmers.

It is also important to decide in what form one is going to sell the product. It is influenced by several factors: harvesting time, marketing strategy and one’s opportunities as a manufacturer.

“This year, on April 21st, I sowed corn of the company MNAGOR Dayneris (Barcelona) and “Jurmala” variety. All I did was introduce a herbicide. I got 21-23 cm long corn and started selling in early July at a wholesale price of 5-7 UAH per one. I harvested corn from evening till 1 am, and at 4 am took the product to a wholesale market in Vinnitsa. Starting from July 25th, the price had been 2-2.5 UAH per one. Although the price dropped, I did not care much because I have already profited from selling my first harvest,”

said Yuriy, a farmer from the Vinnitsa region.

Farmers who started to grow corn earlier this year are quite pleased. They say that the product was in demand whole season and the price has remained more or less stable.

“Despite the high season and enough corn at the markets, and thanks to quality packaging, I managed to sell my corn to the “Aristocrat” restaurant in Vinnytsia, as well as to several hotels in the Vinnitsa region. The demand for my corn has grown because customers didn’t need to go to a wholesale market to buy it. I sold almost all my corn at 5-7 UAH per one. The restaurants and hotels ordered an average of 1 to 2 drawers/sack bags. The economic profit from direct sales was much better than from wholesale trade but instead of one unloading of goods, we had 8-12 per day. Therefore, I plan to continue to increase sales of corn in supermarkets and improve the packaging,” 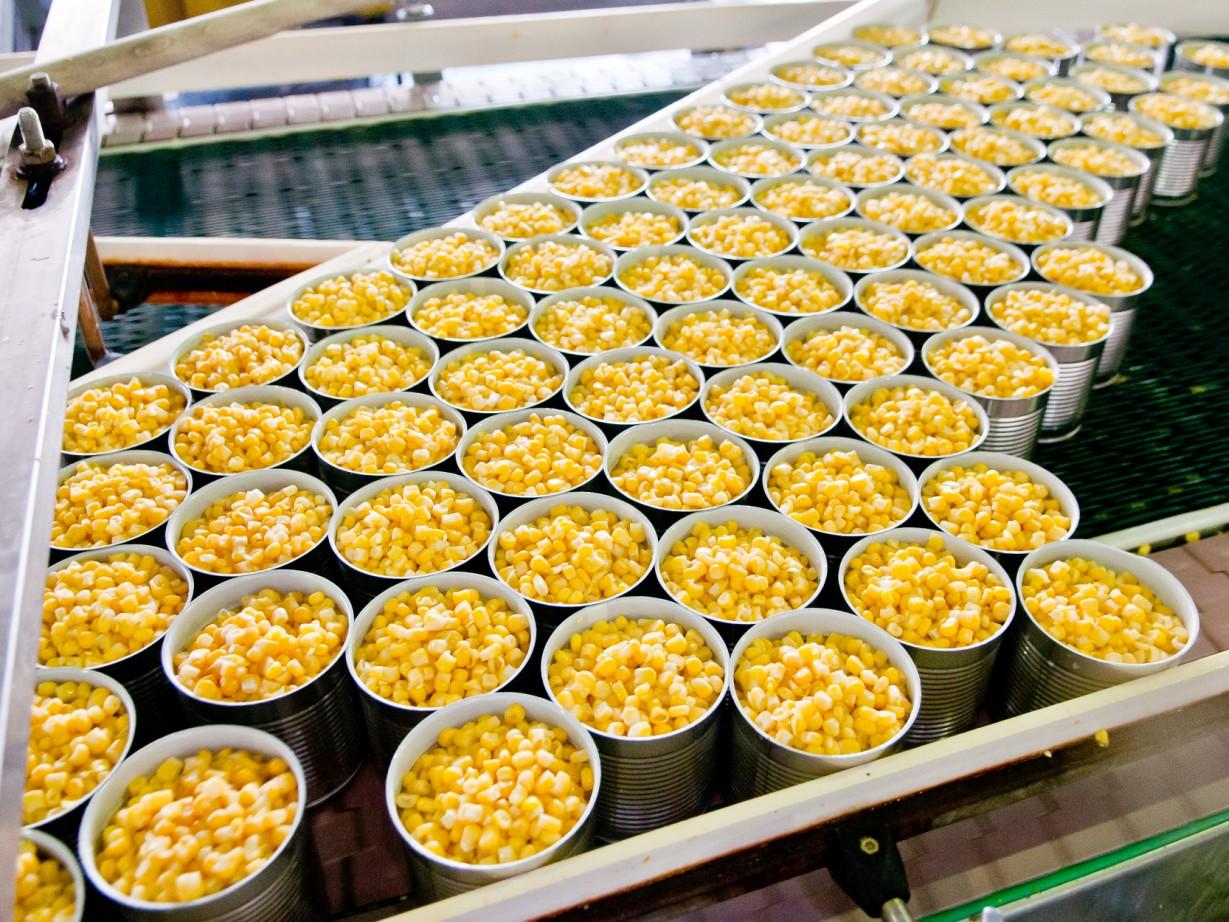 In Ukraine, corn is the most popular among buyers in the south during the summer holiday season. Some manufacturers supply their product there. However, transportation of sweet corn is troublesome as corn requires constant cooling.

Experts say that in recent years, the popularity of corn has increased due to its unpretentiousness and market demand for it. This niche is incomplete and therefore promising for farmers. 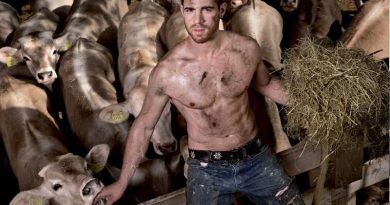 Sex & The Village: Farmers Are Most Active in the Bedroom (18+) 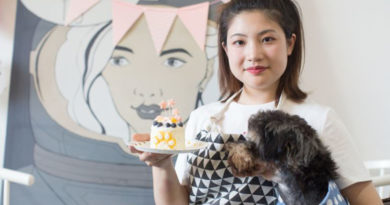 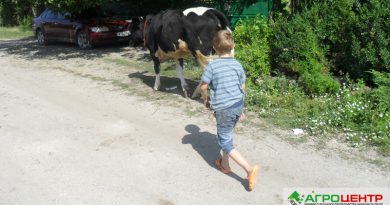 A story of a farmer from Lviv region (PHOTOS)