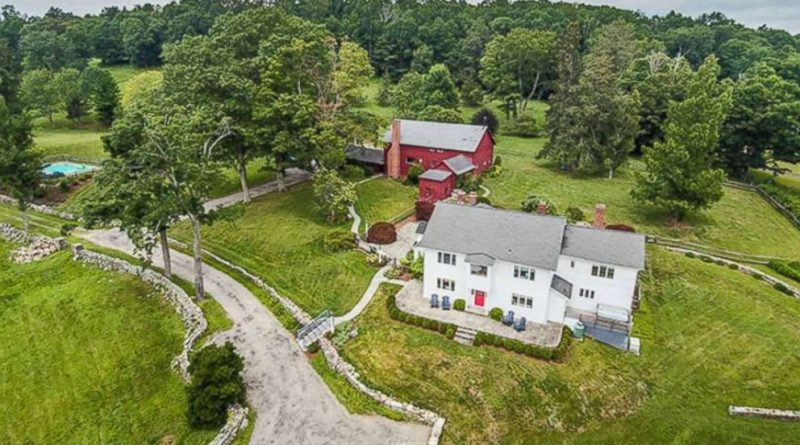 Mark Twain’s farm, located on the outskirts of Redding, Connecticut, was auctioned for 1.85 million dollars, according to Agro-Center.

Jean’s Farm occupies more than seven hectares of land. The famous writer bought it in 1860 and named the farm after his youngest daughter Jane. New farm owners carefully restored a historic facade of the building as well as the rooms inside. A cinema, a studio, a pool with sea water, a pond with fish, as well as a set of bridges and green meadows were put up for sale along with the 340-square meter house. Next to the main house, there is a workshop and a pantry. Twain had lived on the farm for a few months and sold it after his daughter died. The writer donated the money to one of the libraries. Mark Twain died soon after. 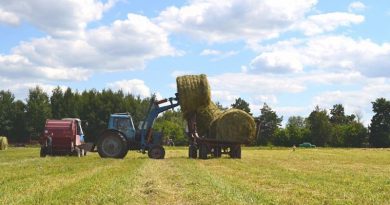 The number of farms is increasing in Ukraine 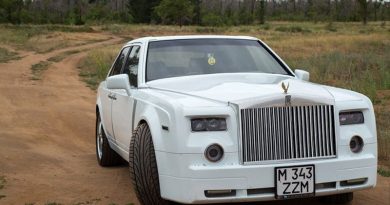 “Businesswoman”: A Farmer Sold Potatoes from Her Rolls-Royce in Zhytomyr (Photo)