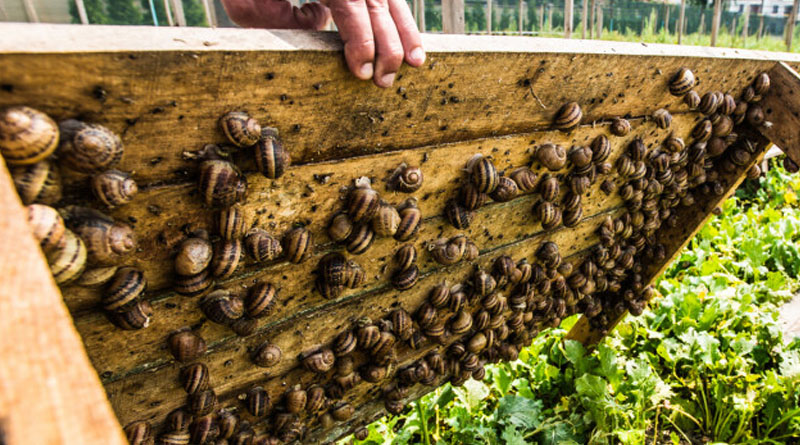 Snail farms are a relatively new type of business for Ukraine. Most snails from Ukrainian farms are sold to the EU countries. Active export and high prices predict an increase in the popularity of snail farms, writes “Agro-Center”.

In Ukraine, snail consumption culture is not developed. However, this delicacy is very popular abroad. Co-founder of “Ravlyk 2016” and Ukrainian Snail Holding processing company Sergey Danyleiko, believes that the number of snail farms in Ukraine will increase to at least 1500 and even 3000 in the future.

“The main difficulty young farmers face when starting a snail business is this: they are given the wrong information about snail breeding technologies,”

He believes that the knowledge should be shared by specialists who have been in this business for 6-10 years and had time to perfect niche production.

According to Sergey, the minimum investment in the snail business is €15,000. It should be invested in fixed assets, construction of a reproduction base and farming. Further investments will be used to pay salaries and buy feed for snails.

“The most difficult stage is three months of reproduction when an inexperienced farmer takes caviar away from snails. This is a very responsible time when one can make the most mistakes,”

Overall, there is a shortage at the global snail market. Although, the number of farms in the EU is high – up to 3 thousand, and according to unofficial data, up to 10 thousand farms in each country.

Based on the article by “Seeds.org” 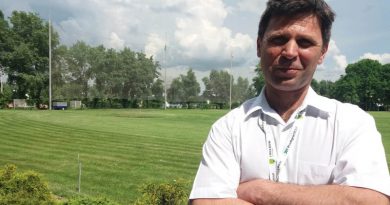 Amaranth Tea Will Soon Be Available in Ukraine 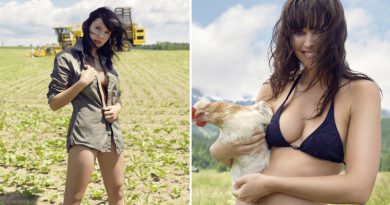 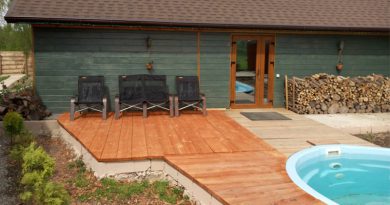 Vacation in the village: agricultural homesteads are gaining popularity in the Rivne region (PHOTOS)