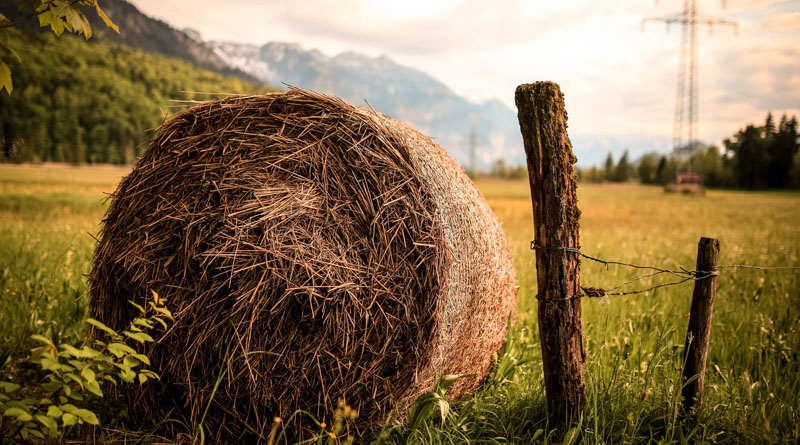 We use a lot of energy for different needs every day, which is dragging Ukrainian economy down. Therefore, finding cheaper alternative energy sources is extremely relevant today, writes “Agro-Center” with a reference to “Alfagro”.

One of these alternative energy sources is straw. In our country, the agrarian sector is well developed and there’s plenty of straw. However, instead of using it, we throw it away.

Top-1: 400 kg of straw remain after processing a ton of grain
After the harvest, the straw is buried in the ground or, despite the law, burned in the field, which destroys valuable humus. However, a by-product can become a source of affordable energy. We can get about 3 MW of heat energy by burning 1 ton of straw. Compared to coal and gas, straw as fuel costs much less. 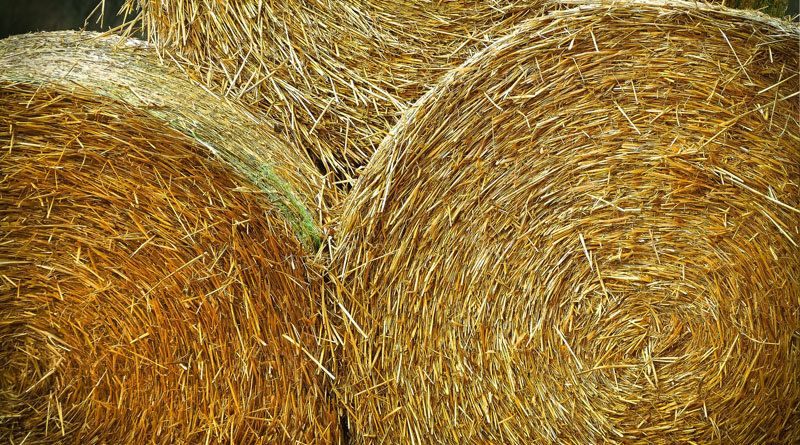 Top 2: A million tons of straw will replace 300 million cubic meters of gas
And still, straw is not used as a fuel in Ukraine! The main reason is a lack of certain techniques for collecting and pressing straw into standard rolls and bales. However, the main obstacle still is a lack of a clear state policy aimed at the use and production of biofuels.

Top-3: 750 UAH is the cost of a ton of straw at a delivery distance of 25 km
Often, straw has to be transported, which increases its price. The formation of prices is influenced by logistics as well as a human factor – when there is a high demand for straw, farmers begin to raise prices. 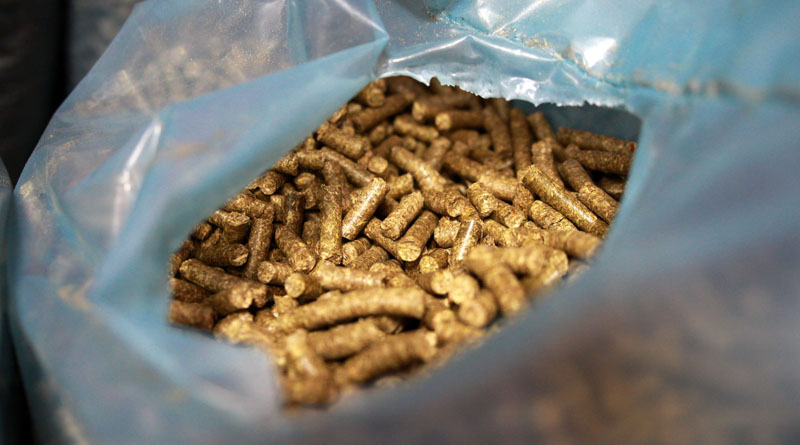 Top 4: The processing of straw into pellets solves many problems
When it is stored in the form of briquettes and pellets, losses are considerably lower. Moreover, transportation and loading it in boilers is much more convenient. The heat transfer capacity of the pellets is up to 4400 kcal/kg, which is approximately at the level of certain types of coal. The use of straw briquettes is increasing rapidly in the world.

Top 6: International organizations provide loans for bioenergy
Funds for the purchase of straw burning equipment can be obtained from the Danish IFU fund. Before giving the money, they will evaluate our project and its prospects. They offer up to 1.5 million euros. 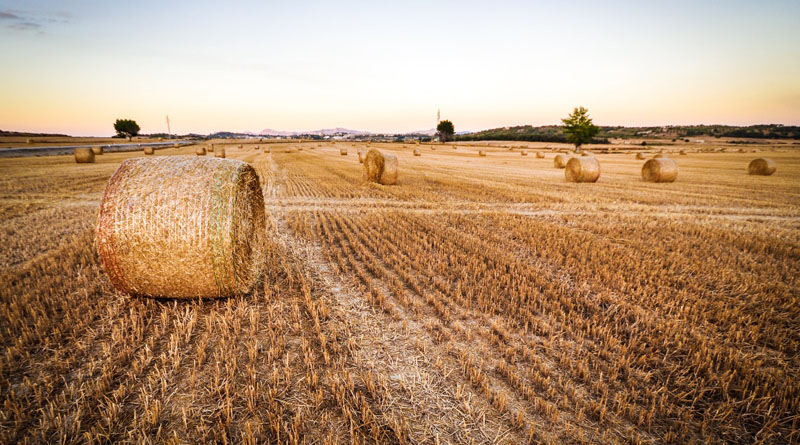 In Europe, this kind of alternative energy has been popular for a long time. A bale of straw from European countries costs 20-30 euros. Denmark is the leader in using straw as fuel.

Active renewable energy policy was created in this country in 1976. Its purpose was to eliminate dependence on fossil fuels. In Denmark, there are more than 10 thousand boilers with 1 MW capacity and 70 boiler houses that burn biomass in heat supply systems. In some countries, straw is used not only for the production of heat and electricity. In the Netherlands, they found a way to receive fuel for cars from straw. Straw is used in the production of biodiesel and biogas. 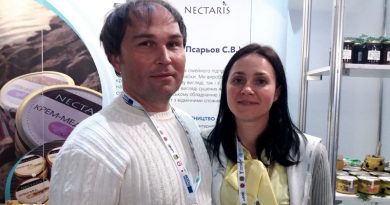 Dandelion Jam, Cranberries with Cognac and Blueberries with Rum: Unusual Sweets from a Ukrainian Couple

Greenhouse Made of Plastic Bottles Was Built in India 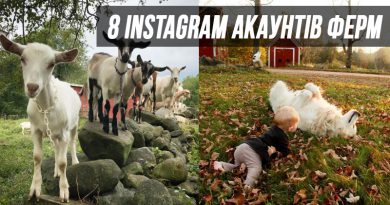