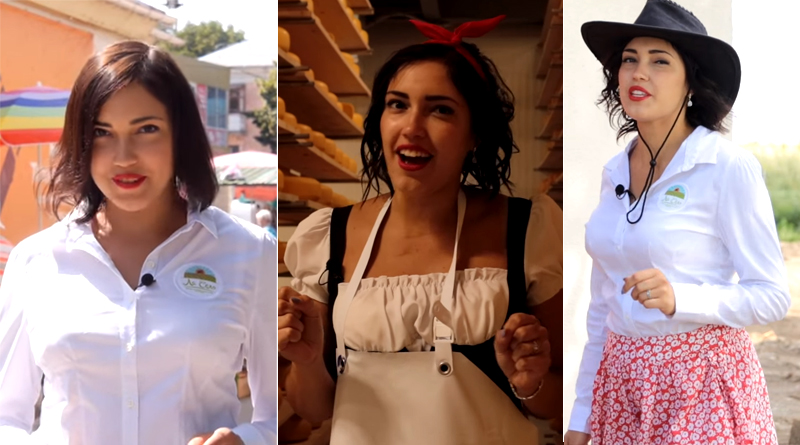 A new exciting project starter this summer – the first program for ordinary people about the village “La Selo”. The lively show host Olena Mychka along with a crew visits Ukrainian villages and talks to farmers. Four episodes of the show have already aired, writes Agro-Center.

We started in Lviv region, where a young couple opened a cheese farm near Striy. Nazar, previously a professional footballer, decided to leave a sports career and engage in farming with the help of his wife. They brought goats from France, and have already started the production of “Mukko” cheeses:

Nazar’s wife is not ashamed of her new occupation and is very proud of her husband. The woman jokes that she thought she married a football player but somehow appeared on the farm.

In the next episode, Olena Mychka went to Rivne region, Dubensky district, the village of Satiy, where she spent a day with a farmer who left the city for the village and continued his father’s work on the farm:

Also, the show host decided to test the products from the farmer’s market in Rivne for the content of nitrates. The results were shocking:

Ukrainian Switzerland: a woman from Switzerland is engaged in organic farming in Ternopil (video) 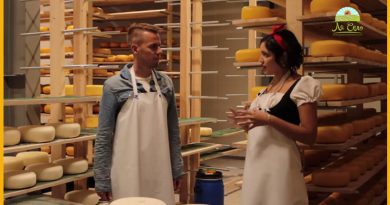 A profitable business: an entrepreneur from Kiev grows organic chickens on a farm (video)