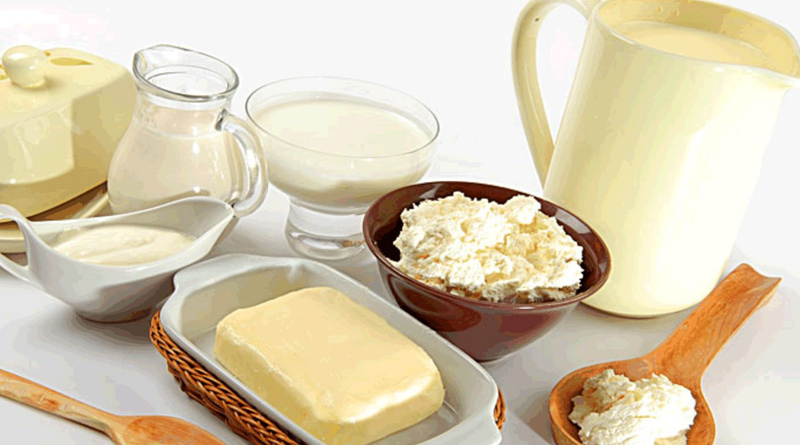 During January-August 2018, over 500 cases of violations at the dairy market were detected. Oksana Boreyko, Head of the Risk Analysis Sector of State Service of Ukraine for Food Safety and Consumer Protection, shared this fact in the official department statement, writes “Agro-Center”.

In 2018, the milk index grew by 7.1% in Ukraine. At the same time, during the eight months of 2018, 12,639 monitoring surveys were conducted to detect counterfeits and low-quality traditional dairy products. Butter and hard cheese were mostly checked.

“As a result, 513 cases of violations were detected, and in 463 cases, products that did not meet the requirements of the legislation were withdrawn,” said Oksana Boreyko.

During the 37 inspections conducted over the past two months, 24 cases of violations were detected. Seven fake enterprises were detected. In 20 cases, there was an order the revocation and withdrawal of food products. Four companies paid fines that amounted to a total of UAH 167.57 thousand.

Hungarian Chickens to Be Bred in the Rivne Region 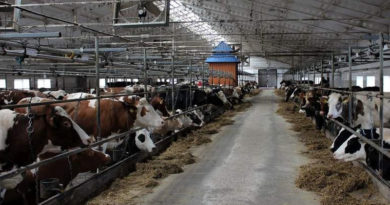