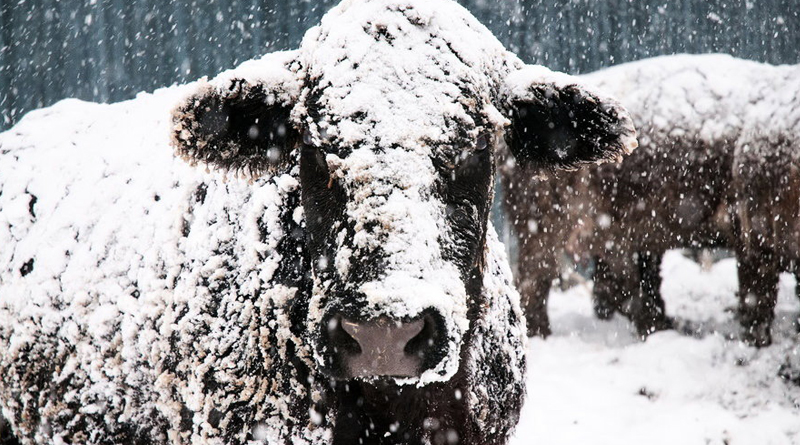 A heavy snowfall took place in the state of South Dakota, after which cows on the ranch were covered with two and a half meters of snow. Farmers had to dig the animals out, writes “Agro-Center”.

A local resident filmed a video where the animals are completely covered with snow and being dug out with a shovel. According to eyewitnesses, damage caused by the weather will be assessed after it gets warmer.

More than 9.5 million people have seen the video. 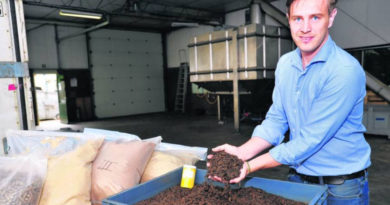 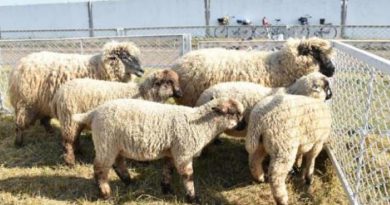 Unique broiler lambs are grown at the Askania-Nova reserve 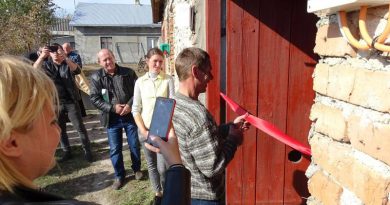