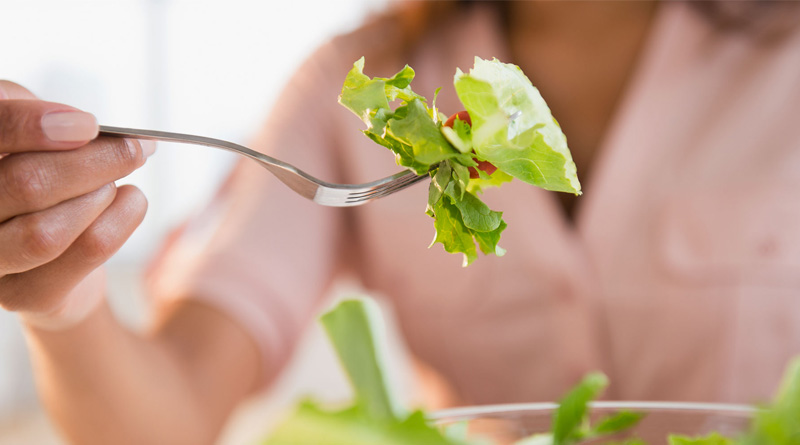 The citizens of Finland intend to completely abandon animal products and switch to plant-based foods in order to save the planet. They stand for preserving nature, as well as reducing human interference, writes “Agro-Center”.

According to the results of a survey conducted in the country, the Finns intend to changes their eating habits and diet in order to save the Earth. They believe that the agricultural sector is responsible for a huge amount of harmful emissions to the atmosphere. Therefore, they believe it is necessary to reduce the number of livestock complexes.

The Finns also intend to make their homes more environmentally friendly. More than a third of residents are even ready to give up private cars and use public transport instead.

Finnish scientists recently concluded that warming in the country is twice as fast as on the planet. Therefore, authorities promised citizens to make their country carbon neutral in the near future. They intend to optimize greenhouse gas emissions and bring them to 5 – 15% of the emissions recorded in 1990, as well as abandon using coal for electricity generation, and switch biofuels for cars. 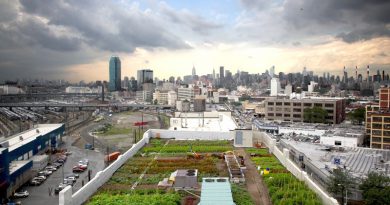 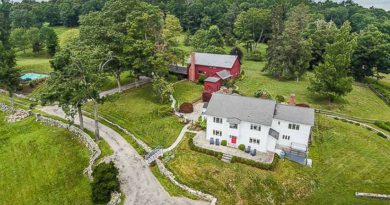 Famous writer’s farm was put up for sale (PHOTOS) 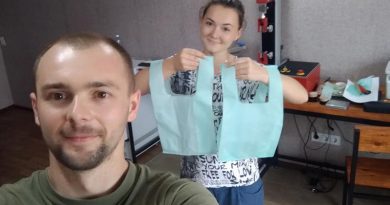