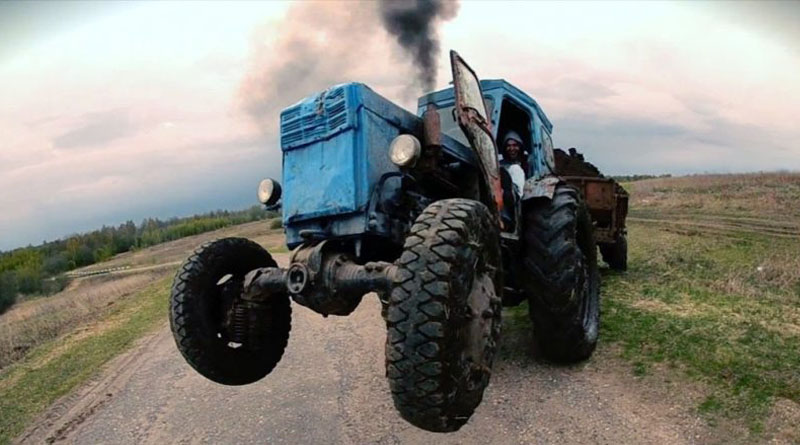 On November 16th, in the village of Somaky in the Vinnytsia region, a drunk tractor driver almost killed a woman and fled, according to the communication department of the Vinnytsia region police, writes “Agro-Center” with a reference to Tractorist.ua.

The tractor driver ran into a local woman on a bicycle. The woman wasn’t significantly injured. 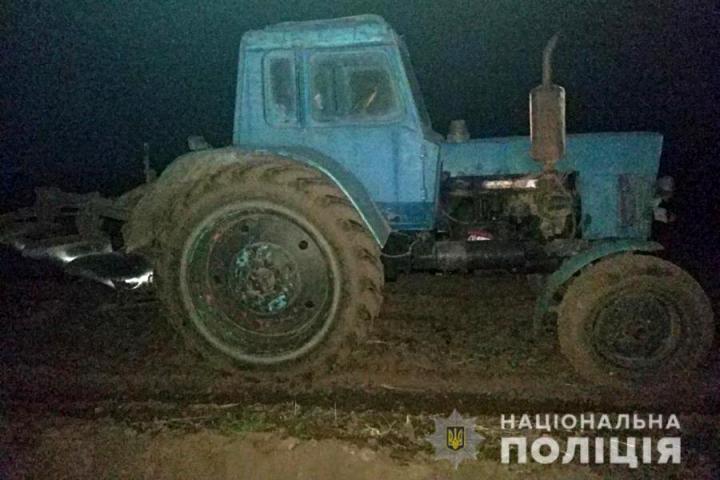 The man was arrested in the village of Chernyatinka. He arrived there in a minibus. The tractor was found in a forest area where got stuck in the mud.

For driving a vehicle in a state of intoxication the driver is brought to administrative responsibility according to article 130 of the Code of Administrative Offenses. Besides, the driver will be criminally responsible under Part 1 of Art. 286 of the Criminal Code of Ukraine and. Part 2 of Art. 342.

The tractor driver is faced with a sentence of up to two years of imprisonment. 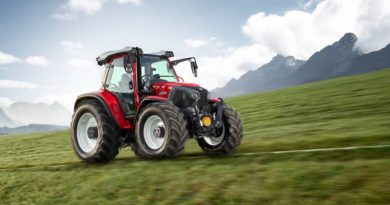 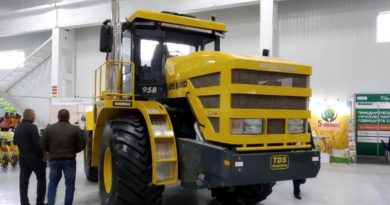 The Most Powerful Ukrainian Tractor Was Presented at AGROEXPO-2019 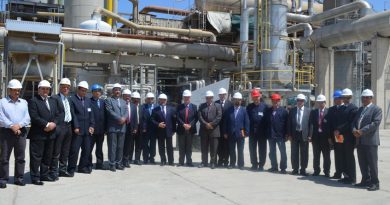