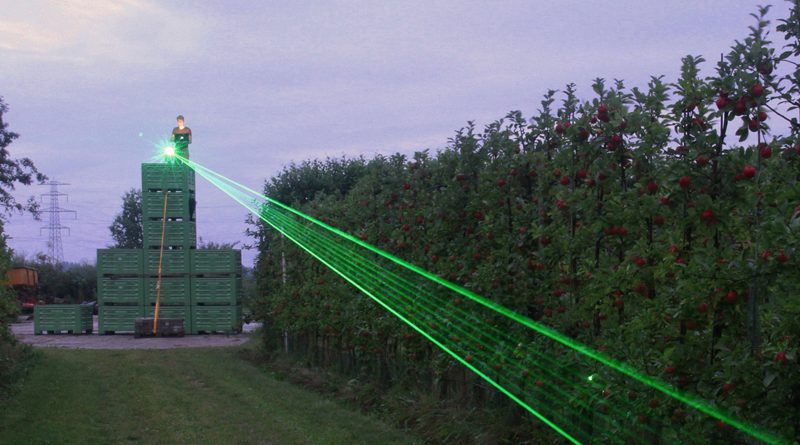 In the United States, farmers have found solutions to the problem of birds that cause damage their crops. In Oregon, they are already starting to install lasers, which allow you to save millions of dollars a year, says Agro Center.

One of the first to use the new technology was Justin Meduri. He grows blueberries on his farm. Because of the birds that destroy his crops, he used to lose a quarter of the harvest annually (about 100 thousand dollars). In the state of Oregon, there are many blueberry farmers, so the region loses about 11 million dollars a year. 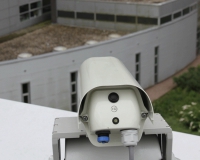 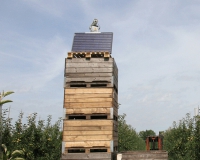 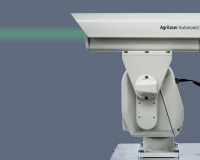 Recently, they started to use a Dutch technology Agrilaser Autonomic, which scares birds away at long distances. These lasers do not harm the birds.

The laser was developed together with farmers, so it is highly adapted to agriculture. The range of the device is 12 square kilometers. 16-Zone programming allows 24/7 control over large areas. 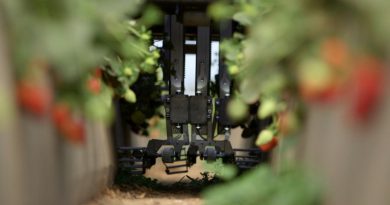 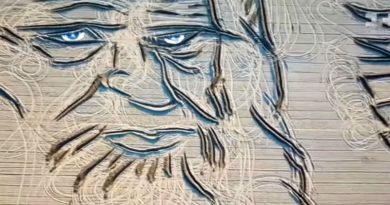 Tractor art: a farmer from Italy created a portrait of Leonardo da Vinci in a field 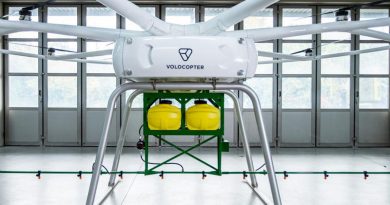