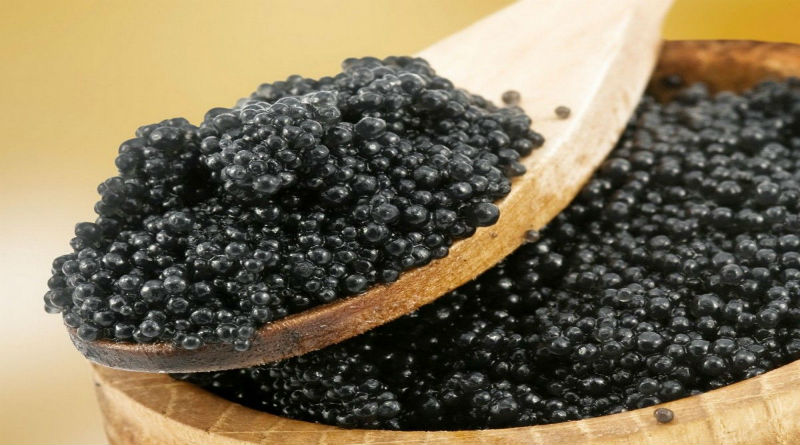 Production of black caviar is a relatively free niche for Ukraine. Lately, investors have been investing more money in this direction. Despite the fact that Ukrainian caviar is now exported to Europe, the Ukrainian market is overflowing with cheap Chinese caviar, writes “Agro-Center”.

Experts say that import of Chinese caviar increased in 2018. This prevents Ukrainian caviar from entering the domestic market. After all, Chinese caviar has a significant advantage – it is cheap.

“Three years ago, Ukraine was a white spot on the world map of black caviar production. Today, the situation is gradually changing. In 2017, 63 kg of black caviar was exported from Ukraine to France and the USA. In 2017, imports from Poland, Italy, China, and Latvia amounted to more than 500 kg. In 2018, as of today, we exported 67 kg to Japan, Iceland, Denmark. Imports have also increased and amounted to 1,386 kg, and China is dominant here,”

According to Yaremenko, there are more than thirty enterprises that grow sturgeon in Ukraine. Several of them even export their products abroad.

According to the expert, one shouldn’t expect good quality of Chinese caviar that is really cheap.

“I am asking, why fish grows faster in aquaculture conditions than here? It is either growth hormones or genetically modified products from which fodder for fish is made. Is it good for consumers? It’s a big question,”

If one compares the cost of domestic and Chinese caviar, the difference is impressive. The average price for domestic caviar is $ 700 per kg, and 1 kg of Chinese caviar costs $ 250-300.

For example, in the United States, they found a way to fight against low-quality Chinese caviar. They are introducing protective mechanisms against the import of Chinese caviar. 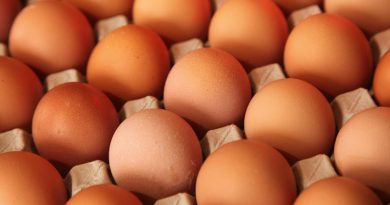 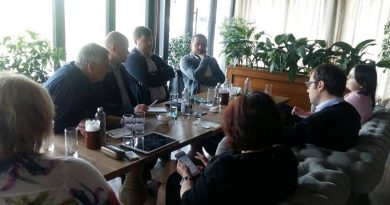 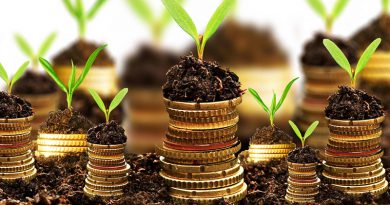 Who makes the most money in the agricultural sector? (infographic)