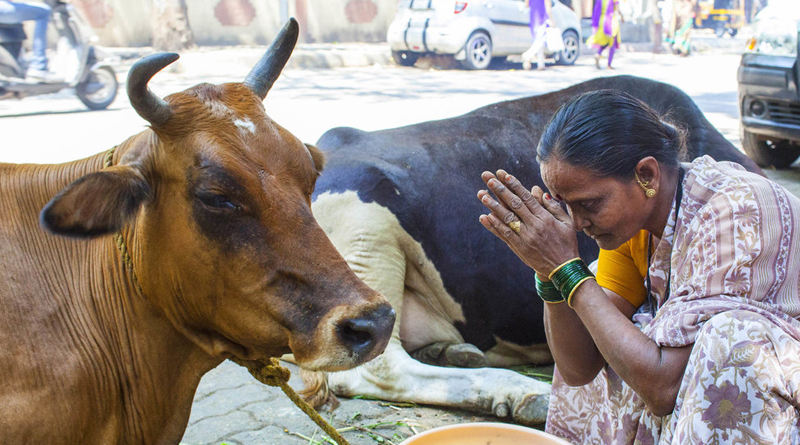 In northern India, instead of resting at night, farmers have to protect their crops from stray cows. If a stray cow wonders to a mustard field, it will get a few strikes on the back with a bamboo stick, writes “Agro-Center” with a reference to agroxxi.ru.

It should be noted that Indian farmers don’t own that much land – 85% of farmers own only two hectares. In this case, even small damage to crops negatively affects the welfare of agrarians.

In general, homeless cows are considered a norm in India. However, their number has increased significantly. Agrarians blame it on politicians.

In India, about 3 million heads of cattle are unproductive. Before, farmers could sell such cows to Muslim merchants. Today, however, the government has limited this process with repressions. At the same time, the government doesn’t have time to build new shelters for unproductive cows. As a result, homeless cows wander around Indian villages and feed on everything farmers grow in their fields.

Some farmers protect their land with barbed wire but not everyone can afford it.

The situation in the agricultural sector in India is not good for farmers, and they “will think twice before voting for Narendra Modi in the next election,” which is scheduled for May. Agrarians are disappointed with the party they voted for in the last election in 2014. 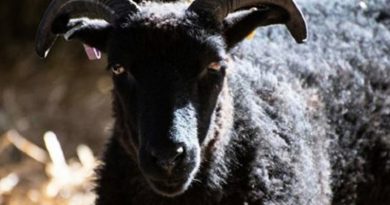 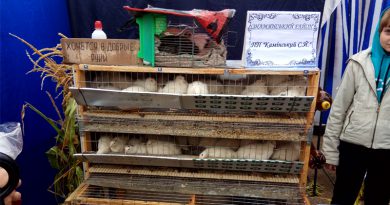 Start with small things: a story of a farmer (PHOTOS) 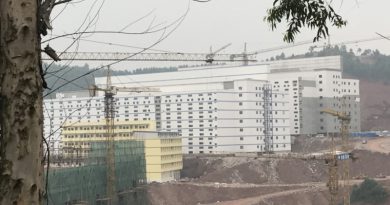