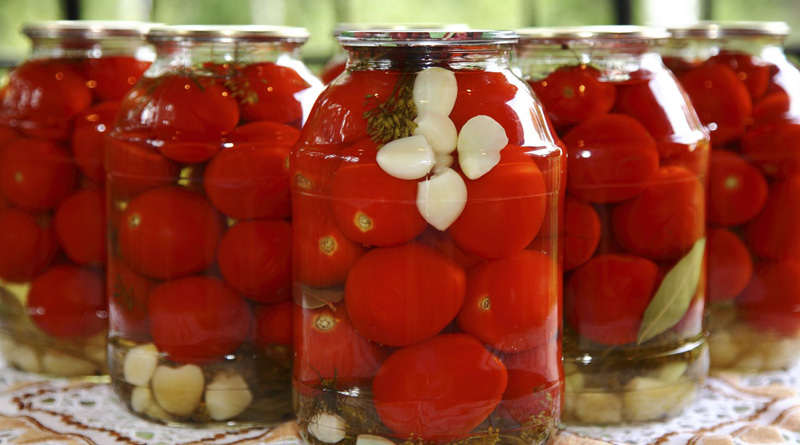 Pickled Kherson tomatoes are exported to the northern province of Saskatchewan, Canada. There is a large community of ethnic Ukrainians in this area. The export of Ukrainian pickled vegetables was organized by a private firm from the village of Stanislav in Belozersky region, writes “Agro Center”.

Head of the company Anatoly Pak said that they pickle tomatoes and other vegetables – cucumbers, beans, lecho – according to traditional Ukrainian recipes. However, pickled tomatoes are in greatest demand. This year, they produced about 40,000 three-liter jars and sold almost everything. 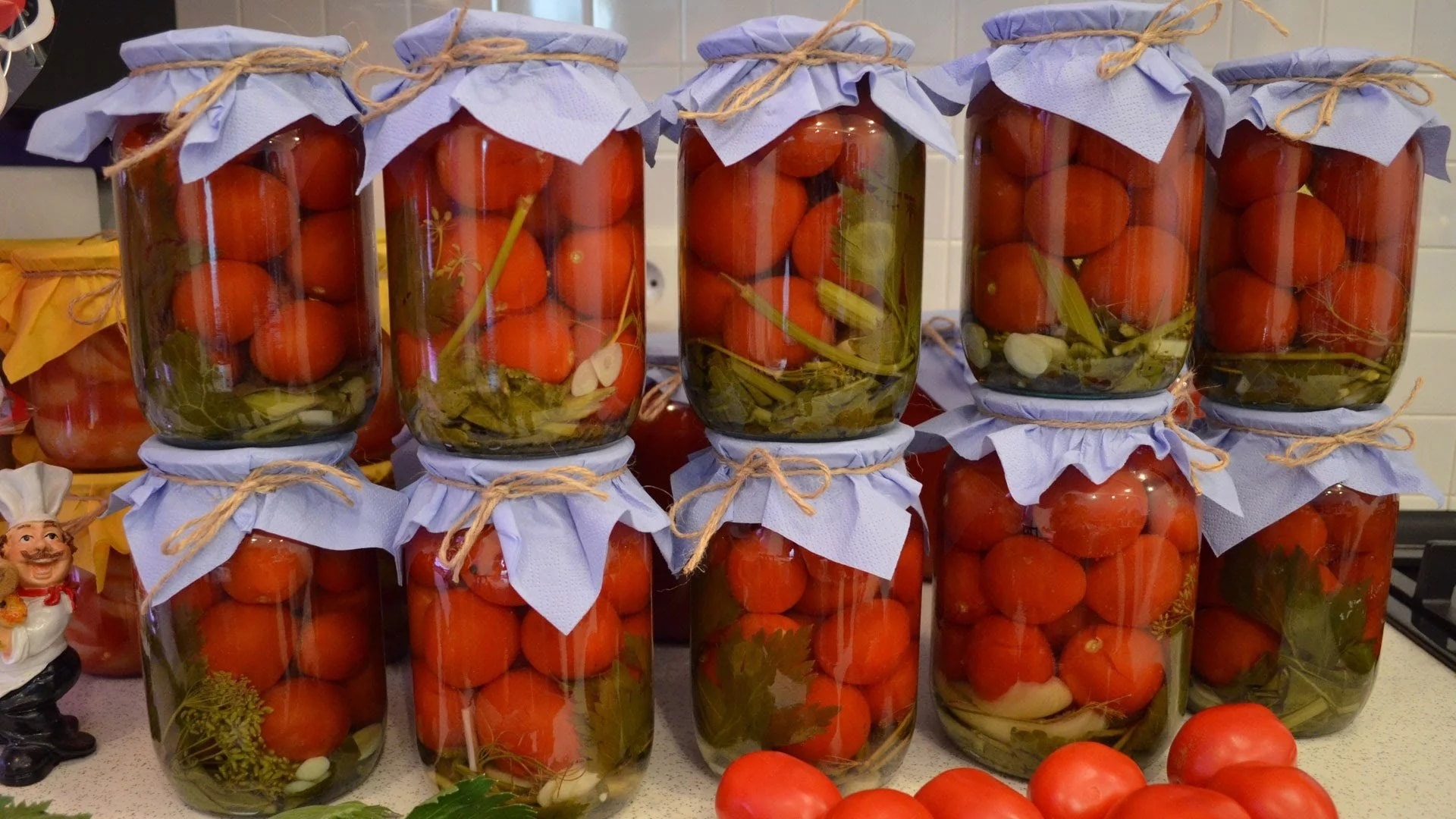 Anatoly Pak notes that high demand for products allowed to produce even more pickled vegetables. However, this year, there were problems with raw materials. In the Belozersky region, the number of high-quality tomatoes decreased. Therefore, the company had to buy them from Kakhovky and Oleshkivsky districts of the Kherson region. 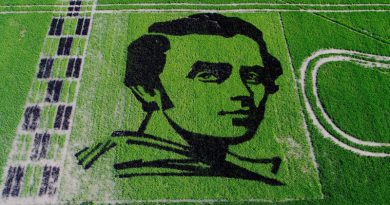 Farmers “grew” a giant portrait of Shevchenko from rice (PHOTOS) 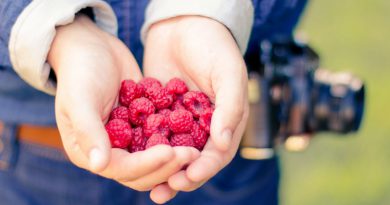 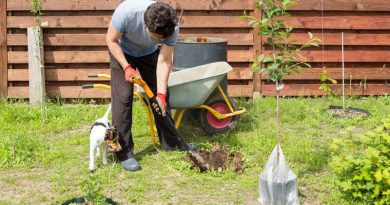 Experts Listed the Benefits of Planting Trees in Autumn