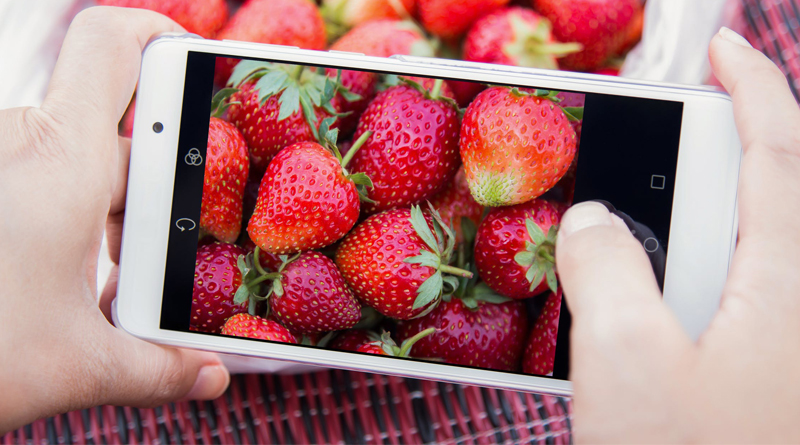 Scientists managed to decipher a genetic road map of strawberries. An international team of scientists from the University of California and Michigan State University analyzed the genome of cultivated strawberry in order to create a genetic roadmap are be able to select the desired traits more accurately. The study was published in the “Nature Genetics” journal, writes “Agro-Center”.

The United States is one of the world’s largest strawberry producers, and nearly 90% of them are grown in the cool coastal climate in California. Manufacturers are constantly struggling with diseases, such as macrophomina, fusariosis and verticillosis wilting.

“We were blind without the genome,”

said Stephen Knapp, a professor of plant science and director of the Strawberry Program in California.

The collected genome will allow scientists to accurately identify specific genes that can protect plants from diseases.

“The sequence of the genome is powerful because it provides scientists with barcodes for almost all strawberry genes. We can use this information to identify genes that play an important role in agriculture,”

Also, scientists are going to identify genes to improve the taste or aroma for consumers, while preserving the stability and shelf life for producers.

“Strawberry has a rich history that covers the entire globe, and, ultimately, everyone knows and loves these delicious berries. But they can be even better,” 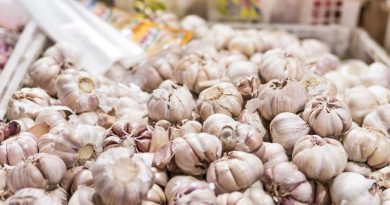 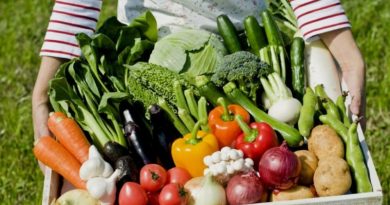 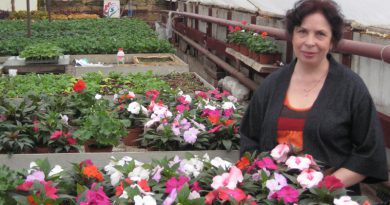