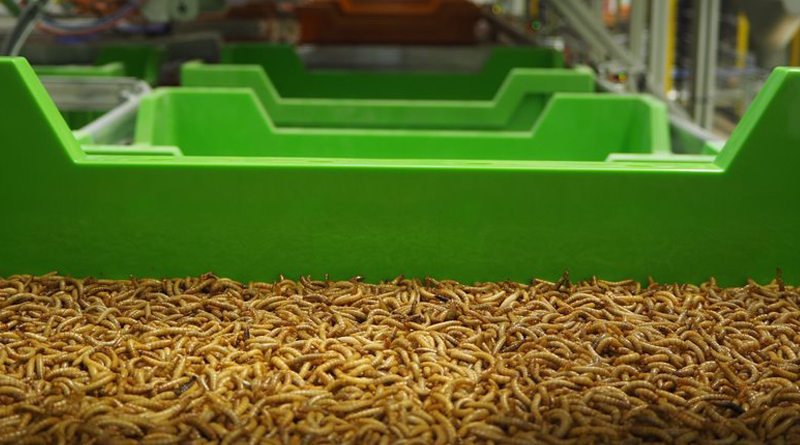 “Ynsect” is a French startup that plans to grow insects for the production of plant fertilizers and animal feeds, as well as shrimp, salmon, and trout. The farm will be fully automated, writes “Agro-Center”.

Robots will feed beetles, monitor their health and collect them in the form of 4-centimeter larvae, which will be processed into brown powder.

“We tested a dozen species, such as butterflies and crickets, before deciding on the beetle larvae, which are the best in terms of the production process and health benefits,”

said Antoine Hubert, the founder of the company.

The “Ynsect” startup has already raised $ 125 million in venture capital investments. The farm will produce about 20 thousand tons of insect protein per year. 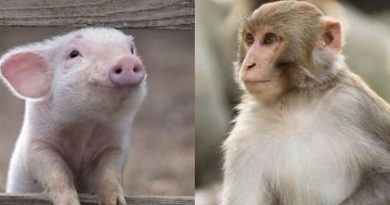 First Pigs with Monkey Cells Were Born in China 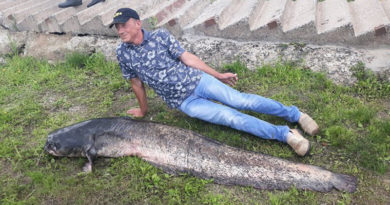 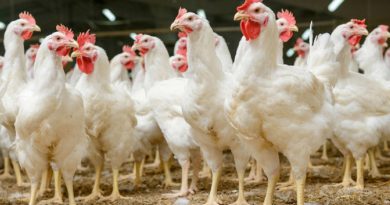